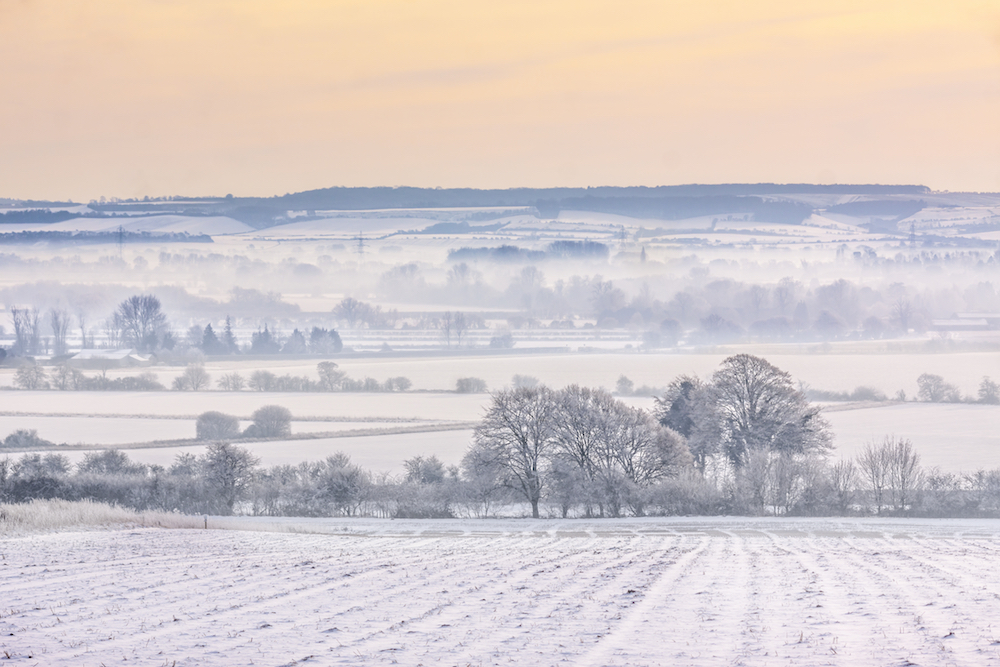 A new word to watch is dunkelflaute

It’s always interesting to learn new words and terms, and one that has recently come to the fore is ‘dunkelflaute’.

Dunkelflaute is a quirky German term used by meteorologists which means ‘a dark lull’. It has become widely used within the renewable energy sector to describe a period of time in which freezing temperatures and a lack of wind and sunlight prevent the generation of energy through wind and solar power. This is also sometimes referred to as an ‘anticyclonic gloom’.

The good news is that, according to a recent climatology study report, dunkelflaute occurs for just 150 to 300 hours (6.35 to 12.5 days) each year in northern Europe.

You’ll also be pleased to know that dunkelflaute isn’t the only fascinating weather term used by meteorologists. Others include:

Based in Surrey, we serve clients from around globe looking for a positive impact to their communication activity.