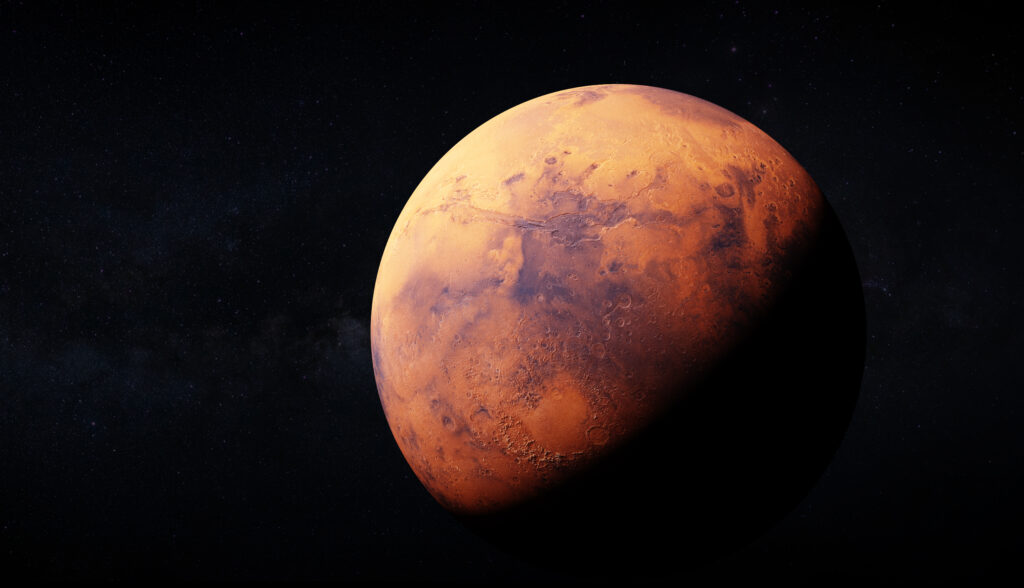 SpaceX – a new era of exploration?

It feels like we’re entering a new era of space exploration. It certainly seems to be featuring much more heavily in the media: Boris Johnson’s new “space command”, agreements around moon exploration and the recent docking of the SpaceX Dragon capsule with the International Space Station.

The four NASA astronauts who joined the ISS were the first crew to be brought to the station for a six month mission using “a fully certified, commercial human transportation system”.

Known as “Crew-1”, their arrival by the SpaceX Dragon Capsule marks the start of a new way of doing business for NASA, whereby commercial companies SpaceX and Boeing will sell them “taxi-rides” for getting their crews to and from orbit. Previously NASA took care of this operation “in-house”.

Former Nasa astronaut Leroy Chiao told BBC News: “It very much follows the aviation era where airliners used to be government run, and now of course they’ve been commercial for a number of decades.”

Space exploration has always seemed to be a race between nations. A bit of a national pride project. Think of the many “firsts” that were achieved during the Cold War. But will the involvement of commercial enterprises and reusable capsules start to democratise our access to space? As with the aviation industry, are we taking further tentative steps towards space tourism?

If not space tourism, the fact that a company such as SpaceX can be used to deal with the basic logistics of getting people into orbit, NASA now has time and resources freed up to focus on new projects. Sights are set on the moon. NASA now aims to take humans back to the moon this decade.

WIth private money and skills being thrown behind space exploration, will we be seeing a massive acceleration of our knowledge and capacities in the coming century? Elon Musk, founder of SpaceX, reckons that his company will be able to make the first Mars landing in the next four to five years. He also has ambitions for a colony on Mars, though accepts it’s highly unlikely he would see this within his lifetime.

The “colonisation” of space itself brings about its own questions. Would we see the richest nations reaping the benefits of space exploration by extracting valuable minerals or resources from the moon or other planets? Shouldn’t projects undertaken in space be for the common good? Shouldn’t we have a duty to “protect the environment” of space? We’ve not got a great track record on this planet, let’s not wreck another!

The recent Artemis Accords hoped to form some sort of framework for best practice in space exploration. They were based on the 1967 Outer Space Treaty where nations agreed not to put weapons in space and that ownership over celestial bodies could not be claimed.

Is the colossal money and effort being put into space exploration a moral question in itself? Especially when we have so many problems to solve closer to home. But whether through books, films or science, space has always seemed to hold a great sway over us, as well as the desire to explore the unknown. These days it doesn’t seem that far-fetched to imagine that our grandchildren may look up and see the silhouette of a base on the moon!