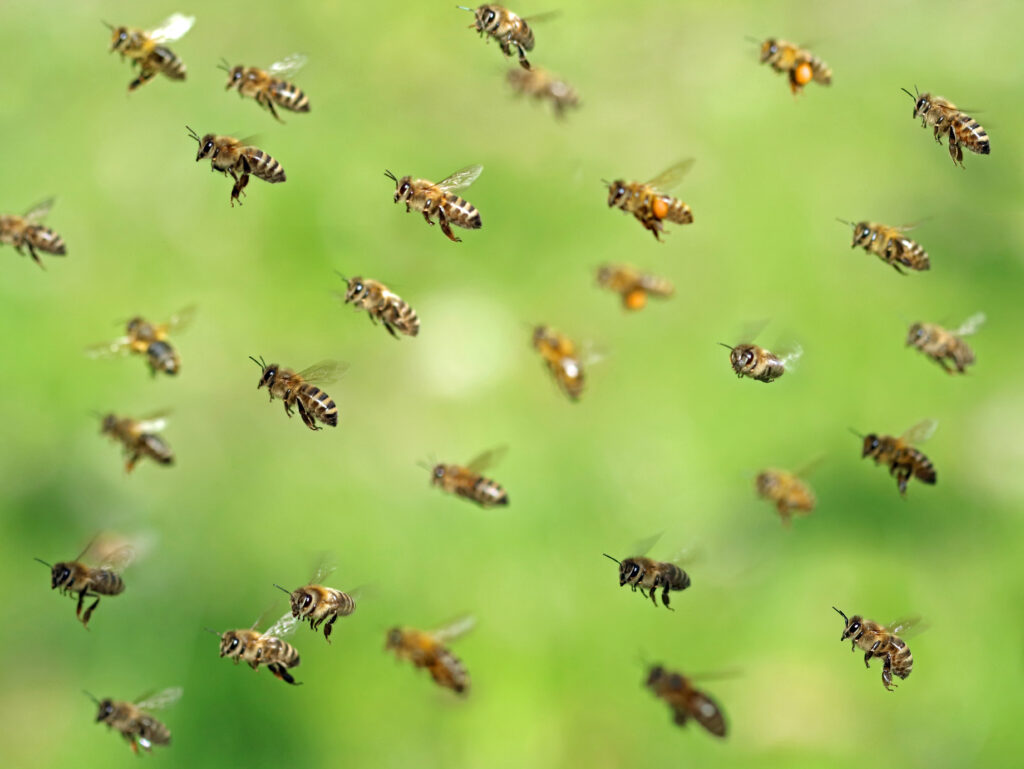 I recently watched the film The Social Dilemma… and all I can say is, it is amazing how widely one’s eyes can be opened in the space of an hour and a half.

The documentary, which was first released on Netflix on September 9 2020, lets us hear from the very tech experts that have been involved in the development of social media and search platforms, such as Google, about the ‘existential threat’ that they pose.

Put it this way, these people don’t even let their own children use the very technology that they helped to create.

As a twenty-year-old woman, I have always had some understanding of the fact that social media can be manipulative and dangerous. My understanding of this was previously fairly limited to issues relating specifically to women. I pay attention to feminism platforms, which expose and explain the many ways in which society negatively influences and controls young women, particularly through these platforms.

This topic alone makes social media too dangerous, in my opinion.

What I hadn’t really given much thought to, though, is what other threats social media and search platforms can pose.

It is interesting and quite disturbing, frankly, to delve into the psychological influence that companies and groups can have on us through social media and search platforms, such as Google. John Naughton of The Guardian wrote an article about The Social Dilemma documentary, labelling it ‘a wake-up call for a world drunk on dopamine’. Naughton is the author of From Gutenberg to Zuckerberg: What You Really Need to Know About the Internet, so he knows a thing or two about the subject.

In the documentary, Professor Shoshana Zuboff describes the activity of companies such as Facebook as ‘surveillance capitalism’. This activity that Zuboff is describing is the use of our data – not our personal data, but our activity data from these apps – to make marketable predictions about what we will engage with on these platforms and ultimately sell us to businesses. We have become the product.

The Social Dilemma exposes the tricks played on us by these platforms.

Have you received a notification from Facebook today? Was it a new friend suggestion? Did it tell you that your friend had commented on another friend’s post? It was calculated. Facebook sent you that notification because you weren’t active, and they wanted your attention back.

If it wasn’t worrying enough to realise the way in which we are exploited by these platforms in this sense, think about the real threat that is posed here. Almost anyone wanting to pay Facebook for targeted advertising can.

Think about what that means.

Here are a few quotes that particularly stood out to me in The Social Dilemma:

Former employee of Facebook Roger McNamee said, “The Russians didn’t ‘hack’ Facebook. What they did was they used the tools that Facebook created for legitimate advertisers and legitimate users and they applied it to a nefarious purpose.”

“It’s that the platforms make it possible to spread manipulative narratives with phenomenal ease and without very much money.”

Of course, as with everything, not everyone agrees. Richard Seymore of Jacobin Magazine describes the documentary as telling ‘a horror story about how social media is creating political extremism and driving children into depression and addiction’.

Seymore goes on to say, in reference to the suggestion that social media is a drug and a Facebook ‘like’ is relative to a dopamine hit, that, ‘this is nonsense, based on ancient, discredited behaviorist myths’.

Personally, I was inspired by The Social Dilemma. I believe the points made within the documentary to be valid and I decided to do something about it. I turned off all notifications on the social media and search platforms that I use, Facebook, Instagram and Google. I made sure to follow accounts that contradicted my own beliefs, to broaden the scope of information and opinions that I consume. To give me perspective. I keep an eye on my screen time, to stop myself from falling into the trap of endless, pointless scrolling.

These changes are small and simple. They didn’t ‘put me out’ as they say. But imagine if everyone made them? Imagine the impact we could have, by doing something so easy.

There is so much more to be said about the topic of the social dilemma, but I’ll let the documentary do the rest of the talking. If you use social media or search platforms, as the vast majority of us do, it really is worth the watch.