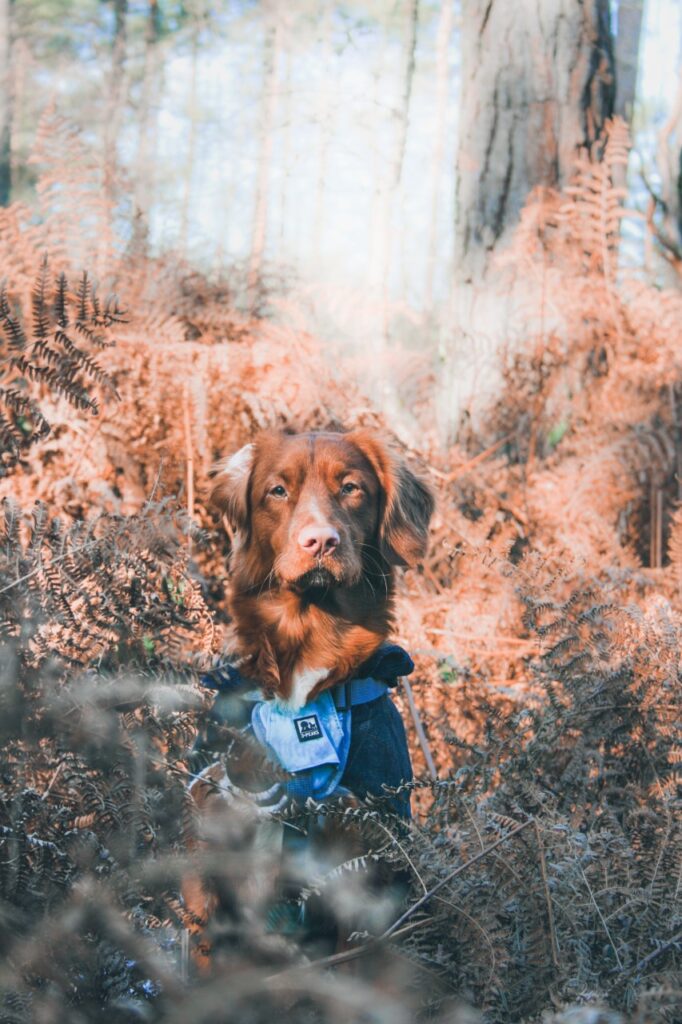 Do you have a pet prenup?

In recent years, society has increasingly normalised treating your pet like it’s your baby – and deservedly so.

Pet Instagram accounts are becoming increasingly popular – yes, my own dogs have one – and I must say, I think I spend more money on my dogs than on myself… Actually, I definitely do.

Becoming ‘pet parents’ has become something of a milestone in modern relationships, but what happens if your relationship breaks down? How do you decide who gets to keep the pet, or whether to enter a shared custody arrangement?

Last year, television presenter Ant McPartlin and his ex-wife entered a custody battle for their Labrador – joining a list of celebrities who have disputed for custody of their pets following a split, such as Jonny Depp and Amber Heard and Robert Pattinson and Kristen Stewart.

According to animal welfare charity Blue Cross, 10 per cent of people have lost a pet during a breakup with a partner, and more than 5 per cent have had to work out visiting hours with an ex.

Sadly, recent research by the charity shows that 15 per cent of pet parents gave their animal to a family friendfollowing their split and 12 per cent to family members. Worse still 6 per cent gave up their pet to charities such as Blue Cross.

In the UK, if custody of a pet cannot be decided amicably between ex-partners, the matter can only be resolved in court. If your ex-partner keeps hold of your pet and refuses you access, there is little that can be done without court proceedings – which can be costly.

‘Pet nups’ remove the need for a lengthy court battle and the costs which they incur. Also, partners are more likely to draw up a fair agreement during their relationship, than post-breakup when negative feelings may impact decisions.

If left to the courts, pets are considered property and sole custody is usually awarded to one person, rather than a custody-share – as is more common for parents of human children. The following criteria will usually be taken into account in relation to dogs by a judge when deciding which partner will be awarded custody:

Blue Cross have created a useful pet nup deed of agreement template which is free to access. You can also find more information on their website about how to help your pet adjust to a change in circumstance on the Blue Cross website.