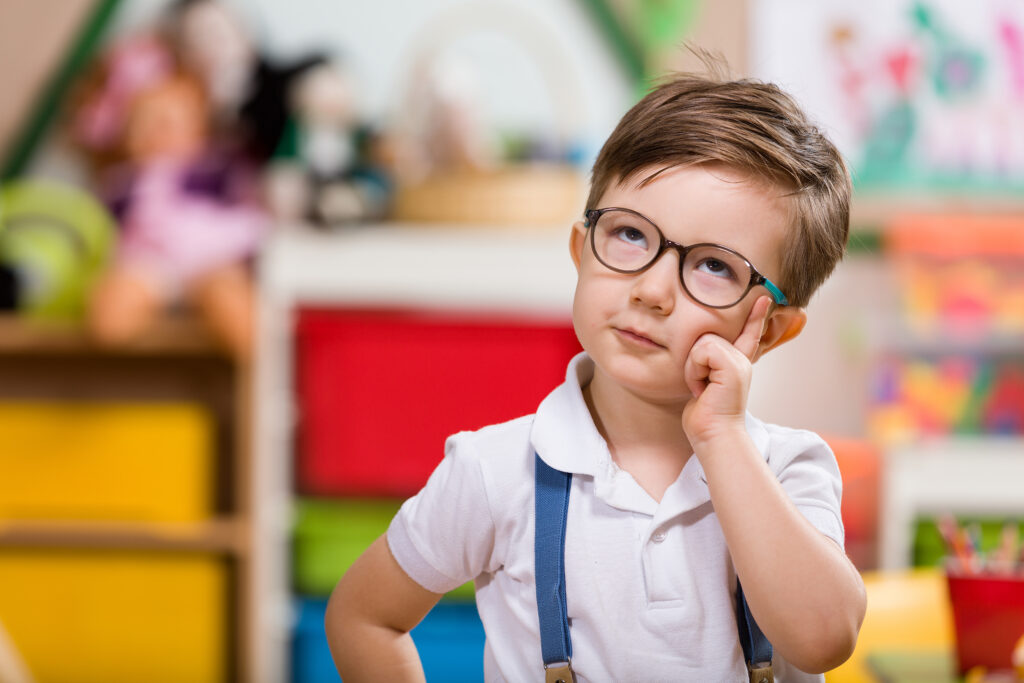 “Will your child be earning money or stars?”

Oh gosh, I don’t know. Is she too young to be thinking in terms of actual pounds? Dollar signs in the eyes for every sock that’s picked up and returned to its rightful place?

Stars are a lot friendlier. Stars are kind, helpful, considerate… not driven by the promise of cold, hard cash.

But then that’s not really the point, is it?

Apparently, our money habits are set by the age of seven years old. I was very surprised by this too. Compared to school friends and favourite toys, I would’ve thought that the notion of finances would be way down the list of things for a seven-year-old brain to process.

These are core habits and behaviours that can continue to influence our relationship with money as adults.

Although this survey was conducted in 2013, there has been a growing call for the basics of a financial education to be taught in schools.

The question is, how do you talk to children about money?

Becoming a parent or carer doesn’t automatically qualify you as financially literate. I would say that a sizeable proportion of us just muddle our way along. Personally, it was only the discovery of Martin Lewis’s Money Saving Expert website that really opened my eyes to the financial options that were available to me. The language and explanations were accessible when for so long financial talk had seemed like a foreign language.

Financial decisions can be some of the most important that we ever make yet society seems to assume that we are all working from the same baseline knowledge. Could financial education in schools prove a means to narrow the wealth divide? Equipping young people not only with the knowledge of how to avoid unnecessary debt on poor terms, but with confidence in how to grow their money through sensible investments?

At the moment some financial education is included in the curriculum for secondary schools as part of Citizenship and Maths. This is meant to include an understanding of budgeting, credit and debt, and savings and pensions.

However, a poll carried out last year as part of the Young Person’s Money Index report found that 82% of students wanted to receive more financial education at school. Nearly three-quarters said they get most of their financial understanding from parents and other family members.

This is all to say that I was in the process of downloading “Rooster” onto my phone,

It’s designed for kids aged four years and up in order to help them manage their pocket money by divvying it up between pots they can “spend”, “save”, “give” or put aside for “goals”.

Younger children can instead be rewarded with stars. At the other end of the scale, older kids can get their hands on a Rooster card. This acts a little like a prepaid debit card with no risk of going overdrawn.

The basic app is free although those with older kids may find that they need the in-app purchases for the extra functionality. The aim is for kids to build good spending and savings habits from an early age.

In the end I did decide to opt for money over the stars. Luckily time is on my side and small change is just as exciting as pirate treasure!