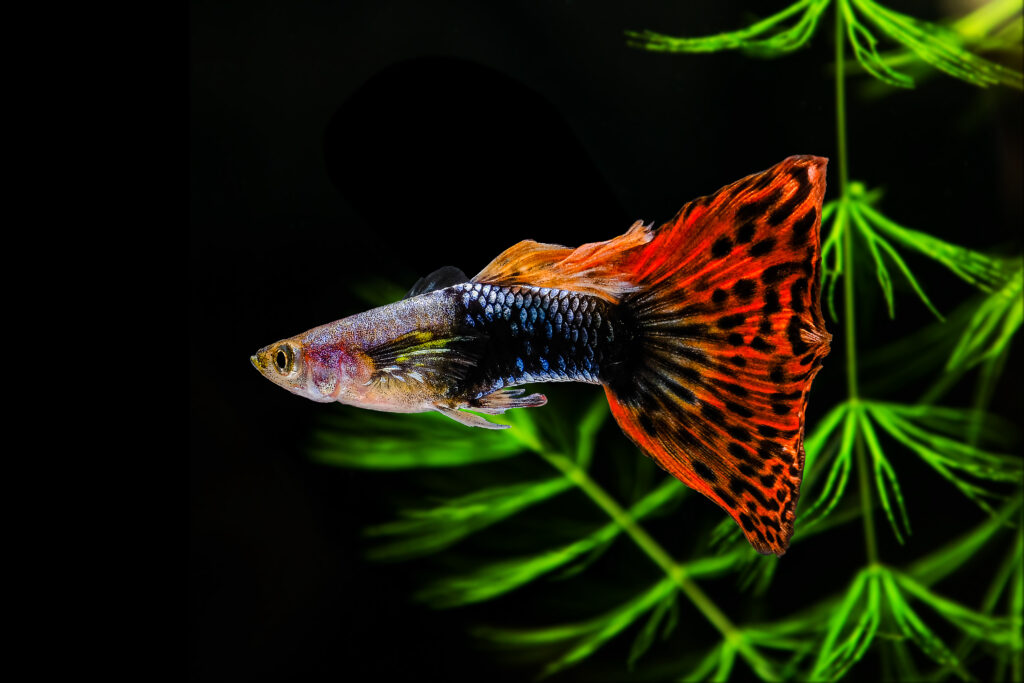 In the latest of a series of “fish rebranding campaigns”, megrim sole and spider crab will henceforth be known as “Cornish sole” and “Cornish king crab”.

They’ve become the latest unfortunate sea creatures to undergo a rebrand, riding on the coattails of the Chilean seabass (formerly the Patagonian Toothfish) and the Orange Roughy (in a previous life, the Slimehead).

The rebrands have succeeded in boosting the sales of these fish in countries across the world.

Are we consumers really so petty? Perhaps so…

I remember going no-where near the unappetising sounding “spam hash” that was served up in school. Although, on reflection, that may have been more than justified.

However, megrim sole and spider crab have long been popular on the continent, with up to 95% of British produce sold abroad. It’s only now with the additional Brexit paperwork and border checks that there is added impetus to woo the home market.

Research carried out by the Cornish Fish Producers’ Organisation (CFPO) found that a rebrand would help entice consumers away from popular choices such as cod, haddock and tuna. The CFPO’s chief executive Paul Trebilcock said, “There’s this negative thing with megrim – it’s a ‘grim’ connotation.”

The organisation is also teaming up with chef James Strawbridge, creating new recipes based around the fish and the crab to both educate and inspire the public. A turn towards the produce has benefits across the board as the species are both sustainable and abundant. The fact of being caught locally also means fresher fish for the consumer and reduced carbon emissions.

While the CFPO may be pure of heart, in the past rebrands have been considered simple PR stunts. Indeed, in the past few weeks the megrim sole and spider crab have found themselves splashed across the press.

In 2018, Heinz was set to rename its Salad Cream as Sandwich Cream after research found that only 14% of consumers actually used it on salads. Critics claimed the brand was merely stirring up publicity after plans to scrap the sauce in the 1990s resulted in a jump in sales.

The cynics may well have been right as later in the year, after public outcry, Heinz announced that they would “bow to the will of the people” and retract their plans to rename the product.

For anyone looking to fall down a rabbit hole of nostalgia, rebrands are actually a pretty good place to start. I still recall the transition from Coco Pops to Choco Krispies, the new name awkwardly shoehorned into the existing jingle.

While ardent fans may be disturbed by the name change, let’s hope the rebrand of the fish draws new followers to the ranks of the Cornish sole and the Cornish king crab. Opting for local, sustainable alternatives to our shopping trolley favourites seems in no way a bad thing.