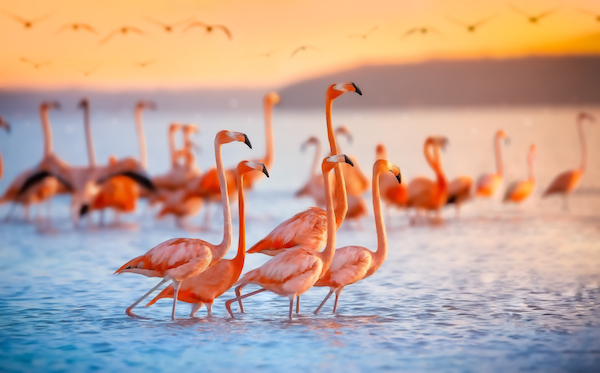 If you can stand on one leg, you might live longer

A recent study published in the British Journal of Sports Medicine (BSJM) revealed that those beyond the middle age who could not balance on one leg for more than 10 seconds were less likely to live beyond the next seven years than people who could.

Subjects of the study, which took place between 2008 and 2020, consisted of 1,702 men and women in Brazil aged between 51 and 75, who were asked to complete the ‘flamingo test’ for 10 seconds. The test involves participants looking straight ahead and standing on one foot whilst the front of the other foot rests on the back of their standing lower leg and their arms are kept by their side.

In the seven years after testing, it was confirmed that those who could not stand on one leg for more than 10 seconds had a higher rate of dying compared with those who could – 17.5 per cent versus 4.6 per cent.

Obviously, the older the participant the less likely they were able to complete the challenge and the more likely they were to pass away sooner. However, adjusting the results for factors such as age, weight, sex and ill health, it was still found that people who could not balance on one leg had an 84 per cent higher risk of dying during the study period.

Lack of balance resulting in falls are a common cause of serious accidents and even death in older people. Often, these accidents result in the need for surgery and it is difficult, and sometimes impossible, for the patient to fully regain their former level of mobility.

Interestingly though, the main causes of death in participants of the study were cancer, heart disease and respiratory diseases including Covid-19, not a fall.

These findings could be explained by the fact that those with cancer or other ill health are less likely to be fit enough to pass the balance test.

The team who conducted the research, headed up by Claudio Gil Araujo at Clinimex exercise medicine clinic in Rio de Janeiro said that there is a “potential benefit to including the test as part of routine physical examination in middle-aged and older adults”. The team added that it is “simple to incorporate in routine practice as it requires less than 1 or 2 minutes”.

Based in Surrey, we serve clients from around globe looking for a positive impact to their communication activity.