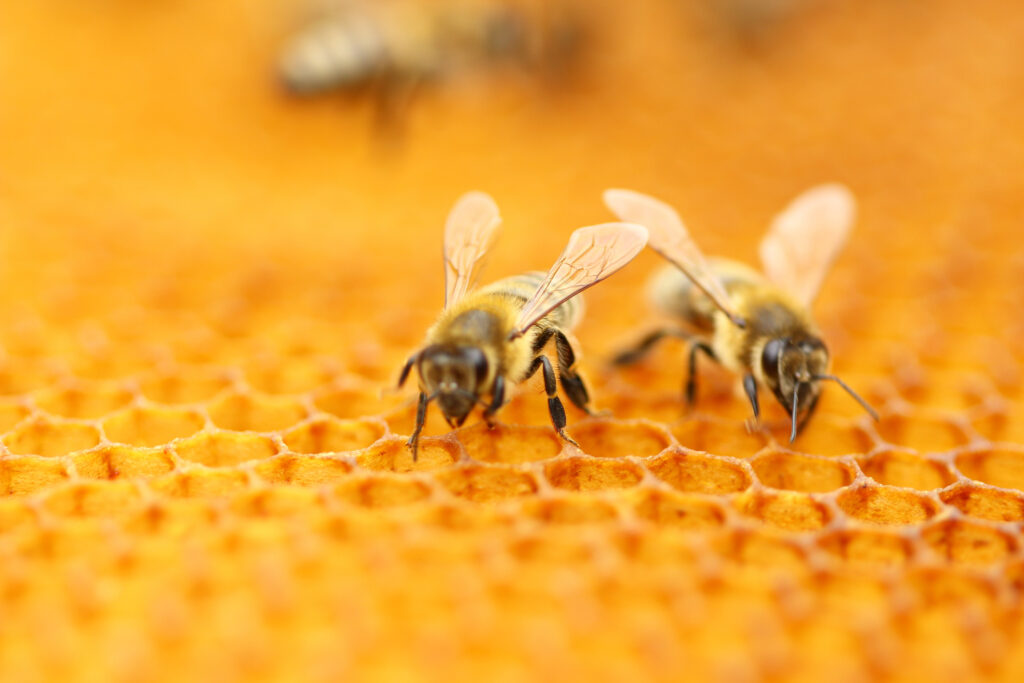 The dawn of the four-day week

The Spanish government has agreed to launch a pilot scheme trialling a four-day working week, with no reduction in jobs or pay, for interested companies. The idea has been gaining ground globally and allocated funding means the Spanish proposal would allow businesses to sign up with minimal risks. Costs incurred from implementing the initiative could be covered at 100% for the first year, then at 50% and 33% respectively for the following two years.

Iñigo Errejón of the left-wing political party Más País said, “Spain is one of the countries where workers put in more hours than the European average. But we’re not among the most productive countries… I maintain that working more hours does not mean working better.”

At a time of economic uncertainty, working fewer hours could be seen as counter intuitive. However, supporters of the four-day week (generally equating to 32 hours) claim it will not only boost productivity but improve mental health and help to fight climate change.

After the introduction of the 35-hour week in France in 2000, studies revealed that the vast majority of people spent their newfound free time with family or enjoying local public spaces. Not only are these activities low impact in terms of the environment, but they clearly demonstrate a balance tipped towards wellbeing.

The feeling of being “time-pressed” adds to a lot of our stress and frustration. Nine times out of ten we’re trying to squeeze in “life admin” such as doctor’s appointments, post office trips or sitting on hold with a utilities company, around our workday. Surely this is to the detriment of our focus and productivity?

In Spain, those backing the pilot scheme will be hoping it follows in the footsteps of Software Delsol, the first firm in the country to adopt a four-day working week. They have since reported a reduction in absenteeism, greater output and happier workers.

In London, marketing agency LAB have also chosen to offer their employees either Monday or Friday off every week. CEO Jonny Tooze says he has seen short holidays become more common and staff build on interests such as photography, sports and fundraising.

Alongside the improvements to work-life balance, the four-day week has also been touted as good for the environment. A 2012 study by the Henley Business School estimated that employees would drive 557.8million fewer miles per week on average. Reduced need for office space and less computer usage could also see a drop in the resources consumed by business.

One silver-lining of the Covid-19 pandemic is that countless companies have now effectively undertaken a large-scale trial of remote and flexible working. Our norms have shifted, and it would be difficult for a manager to say no to remote working after it has proven to be so effective. Perhaps it’s the ideal time to implement trials of our own four-day week whilst our sense of “normal” is still in a state of flux.

It makes a lot of sense for employees to be paid for productivity rather than presenteeism. Mental health charity Mind estimates that days lost to mental health problems currently cost employers around £2.4billion per year. Surely a societal shift towards better work-life balance would be beneficial across the board?